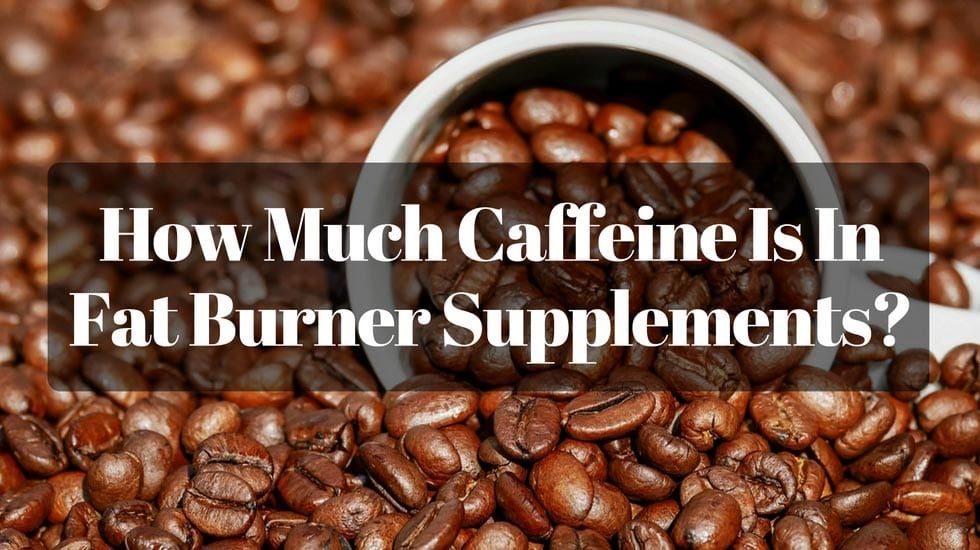 As you probably know by now, there is so much controversy over the effectiveness of fat burner supplements that buyers tend to get a little confused.

Because we understand how hard it is to find that one product that will help you lose weight, we are going to show some of the most popular fat burner supplements on the market.

More than that, we are also going to take a closer look at the caffeine content, the products’ primary ingredient, and try to figure out if it is good or bad for your health.

These products have been engineered to boost your body’s fat-burning potential. Basically, fat burner supplements increase your metabolism while cutting your appetite. That way, you will have more energy, but consume fewer calories during meals. It sounds simple, doesn’t it?

In reality, it is far from that. From a chemical standpoint, fat burner supplements force your body to release norepinephrine and epinephrine, two hormones released during times of intense stress or imminent danger.

These hormones basically dig deep into your body’s fat reserves, pushing any byproducts into the bloodstream. Of course, your physical exercise regimen and the excretory system will do the rest.

There is also the small controversy surrounding the caffeine in these products. The vast majority of fat burner supplements contain caffeine even though too much of it can be detrimental.

We don’t say that caffeine is entirely bad, but you better keep an eye on your daily intake, especially if you are the type of person whose morning starts with a big cup of Joe.

So, choose wisely. For instance, these five best fat burners for men contain only natural caffeine, extracted mostly from green coffee beans and green tea, so many experts highly recommend them.

However, that doesn’t mean that you should start chugging coffee just because the label says that they have natural ingredients. Don’t forget! The last thing you’ll need when on a weight loss diet is a caffeine burnout.

Now, with these out of the way, let’s talk about how much caffeine some popular fat burner supplements contain and the impact on our health. 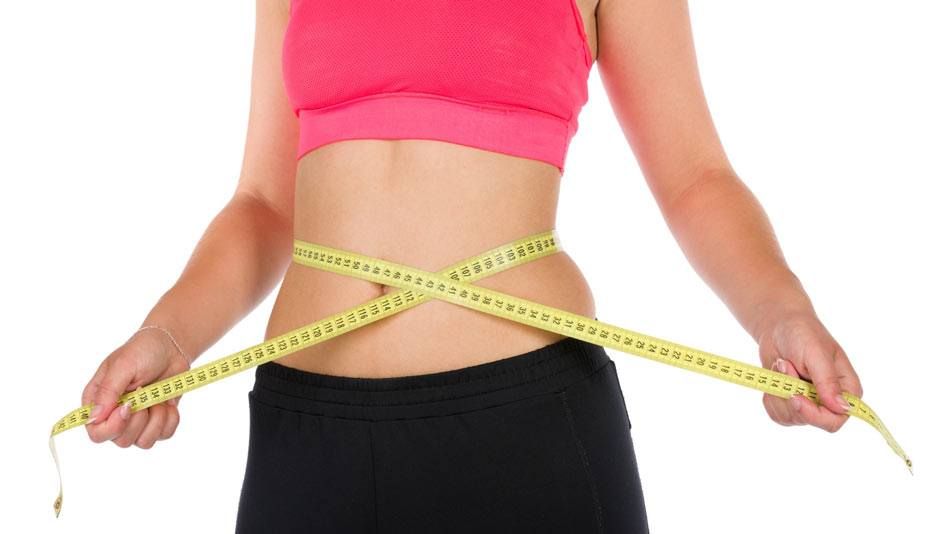 Probably one of the most popular weight loss tricks would be to drink green tea. More than that, it’s even recommended to drink tea instead of coffee.

Green tea has many health benefits. For instance, green tea can prevent the damage caused by the so-called free radicals which have been known to play a key role in type 2 diabetes, some forms of cancer, and aging.

A single cup of green tea contains 40 mg of caffeine, which is ten times less the dose of caffeine an adult is allowed to drink each day. However, fat-burning supplements are engineered to contain additional caffeine, apart from the one found in green tea, with doses going all the way up to 160 mg.

The average Hydroxycut fat-burning supplement contains around 225 mg of caffeine, not counting the one derived from natural sources.

Most people don’t know this, but green coffee beans are exactly what you get when you don’t roast those coffee beans. The green coffee extract is a marvelous weight loss agent and, not to mention great for your overall health.

In fact, studies have shown that green coffee beans can help patients with low blood sugar and even regulate blood flow.

As far as caffeine dosage is concerned, most products containing green coffee bean extract offer somewhere between 60 mg and 185 mg of caffeine. So, be careful with that coffee! If you’re on a green coffee bean-based diet, you should really skip the coffee.

It sounds like a mouthful, doesn’t it? Glucomannan is yet another all-natural supplement that promotes weight loss by cutting your appetite. The capsules release a kind of gel that offers you the feeling of fullness, significantly reducing hunger and cravings.

CLA stands for conjugated linoleic acid, a weight-loss supplement, successfully used over the past decade. Interestingly enough, CLA is commonly found in some dairy products, such as cheese, and fatty animal foods.

Conjugated linoleic acid is actually derived from Omega-6 fatty acids (the good kind of fat) and has shown remarkable weightloss capabilities in both humans and animals.

The highest source of CLA is grass-fed beef. A 4oz serving has around 30 mg of CLA. The compound can also be found in whole milk, buttermilk, coconut oil, and salmon.

Unlike Glucomannan or green coffee beans extract, conjugated linoleic acid doesn’t have weight-loss properties all by itself so it is often accompanied by green tea extract and pure caffeine. The typical CLA-based fat-burning supplement can contain anywhere between 160 mg and 250 mg of caffeine.

Commonly known as Orlistat, this fat-burning supplement is found in nearly all drug stores. Used as a weight loss agent, Orlistat or simply Alli inhibits the gut’s ability to break down fats.

This means that you will no longer feel the need to eat so much. Depending on the rest of the ingredients, Alli can have a caffeine content of between 110 mg and 180 mg.

As you can see, each fat-burning supplement contains a modicum of caffeine. Some have more; others have less. In any case, you should do well to root out any other sources of extra caffeine from your diet. This means no more soft drinks like Coca-Cola or dark chocolate. And if you really need to drink coffee, a single cup per day is enough.